5 Reasons to Continue Breastfeeding Past Infancy

So, I must have missed the memo, but apparently breastmilk is completely worthless after a child turns 12-months-old. Sure. *rolls eyes*
But seriously, I’m really not sure how this got started, or why people are under the impression that children should only breastfeed during infancy. According to the World Health Organization mothers are encouraged to nurse their children “…for up to two years of age or beyond.” This recommendation greatly exceeds the ‘breastmilk is only for newborns’ theory.
Recently, I started a #100daysofnursing challenge on Instagram. It was here that I realized the absolute hell that many mothers face for breastfeeding their toddlers. I came across comments like ‘she’s only doing it for herself’ or ‘that’s sexual abuse’ and my jaw dropped. Do people really not realize the endless benefits of breastfeeding your baby through toddlerhood? So I’ve compiled a list of my 5 favorite benefits of breastfeeding toddlers. 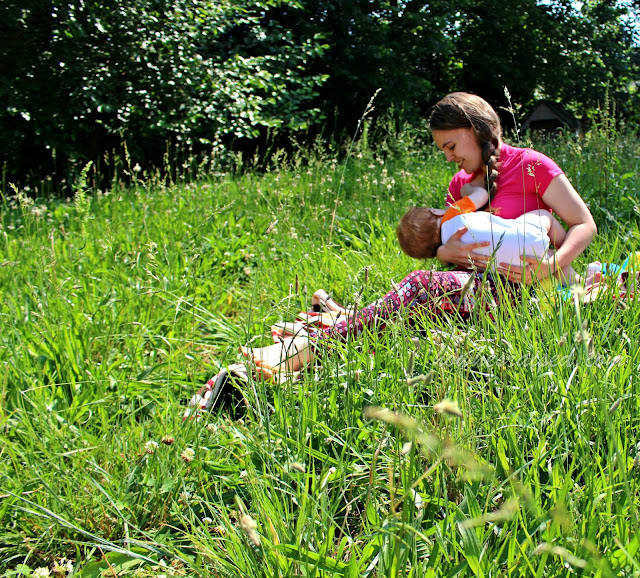 Immune System
At one year old, a child’s immune system still needs time to mature. It is already well documented that the mother’s milk provides immune system support in infants-and that doesn’t just disappear once a child hits their first birthday. Actually, according to many studies, when compared with their weaned peers, breastfed toddlers were less likely to get sick, develop allergies, or asthma.
Obesity
Like with immune system support, much of the medical field agrees that breastfeeding helps lower the risk of obesity in childhood. But new studies and evidence are proving that the longer a child breastfeeds, the lower their risk of developing childhood obesity. When examined at one year of age, breastfed infants consistently had significantly lower levels of fat than did their formula-fed peers. According to La Leche League International, kindergarten aged children who were never breastfed had obesity rates at nearly 5%. In children of the same age who were breastfed for longer than 12 months, their obesity rates were less than 1%. 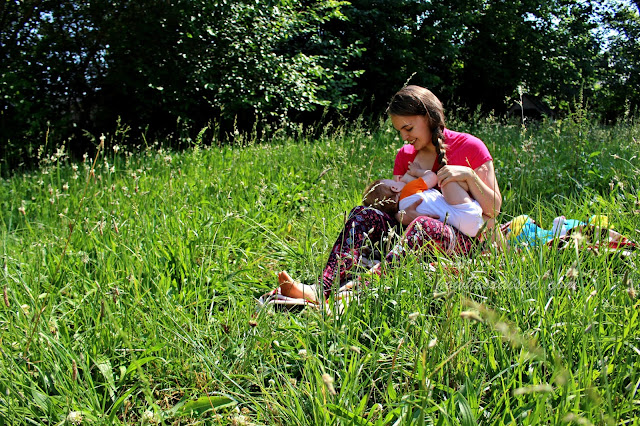 Convenience
Okay, yes, breastfeeding does have its perks for the parents. While, at this age, many parents have to pack lunches and meals for a day out with their toddlers, breastfeeding mothers just have to take their boobs. As little A eats more and more, I have started taking along a few snacks, but the majority of the time he’s content with eating from me.
Protects Teeth
Wait, what?!
I know, but it’s true. Many breastfeeding mothers are told to stop when their baby starts getting teeth because the milk will sit on them and cause cavities. Children’s teeth (or milk teeth) are very fragile, and an untreated cavity can quickly and easy rip through one. It was recently discovered that breastmilk actually contains a component, lactoferrin, which kills the strep mutans bacteria. This bacteria was also found to be the leading cause of tooth decay in children. 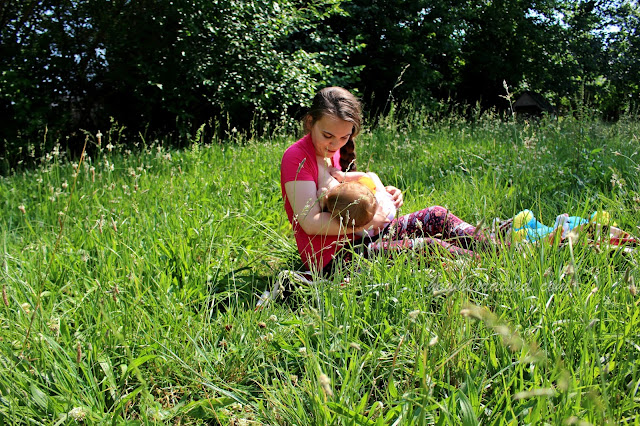 Ear Protection
Ear infections are terrible, awful things for a child to go through. And parents definitely understand the struggle. Many infants and toddlers have several ear infections early in life because they often follow after illness. According to Dr. Sears, breastfeeding can help protect those delicate little ears.
While I understand that breastfeeding is not for everyone, it is well documented that it is highly beneficial for toddlers. And, I would appreciate not being made to feel like a sexual predator when I am feeding my child.
Until next time,
Savannah
Post Views: 1,924