If you’ve ever researched home remedies for different things, odds are you’ve come across apple cider vinegar at least once or twice. Vinegar has been used for centuries for all sorts of things, many of which have been tested and confirmed by science. When using vinegar for health, it is important to make sure you’re using one ‘with the Mother’. The Mother culture is the reason for the dark, murkiness of Bragg’s Apple Cider Vinegar. Many people believe this is the reason for the potent health benefits: The Mother contains tons of good bacteria and enzymes, and is naturally occurring. There are so many reasons to grab a bottle next time you get the chance!

While I have a secret love for cooking, I am such a klutz in the kitchen. Seriously, I can’t even begin to tell you how many times I’ve burned myself. The other day, I was making hamburgers and, somehow, in the process of transferring the burger from the pan to the plate, a huge splash of grease landed on my hand. It burned like fire, and I immediately ran it under cold water.

After doing a little online reading, I realized ACV is a great treatment for burns, so I grabbed a little and splashed it on the burn. (This can also be used for sunburns.) At first, I was hesitant because I was afraid it’d make it hurt worse. But, after only 30 seconds or so, the pain was gone! There was no swelling or residual redness either-it was as if I’d never been burned at all. 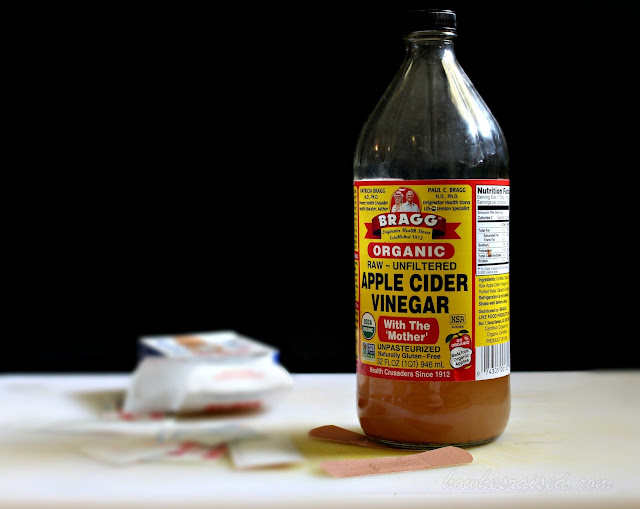 Apple Cider Vinegar is naturally high in malic and acetic acid, and contains countless vitamins which make it a wonderful antibiotic. In the case of open cuts, ACV will burn some (think of alcohol), but it has been known to heal faster and reduce scarring.

ACV can also be used internally. Taking 1-2 shots per day will help your and your gut fight off any bad bacteria or infection-this is especially helpful in treating sinus infections. Oftentimes, to help with the taste, I’ll mix hot water, honey, and ACV to create a sort of tea. 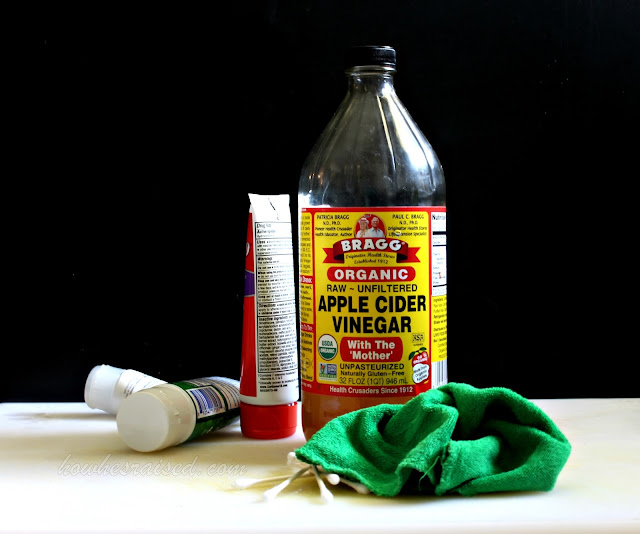 If you’re a sufferer of eczema, like me, you know all about the creams and ointments to help with the, sometimes unbearable, itching. The thing is, those don’t do much at all, especially for the healing process. These creams are loaded with so many other random additives and ingredients that simply don’t belong on the skin, our biggest organ.

ACV is especially noted for helping itching associated with dry skin-which is why it is so helpful for things like eczema, psoriasis, and dandruff. For dry skin that covers a good portion of the body, ACV baths are a great idea, by adding about 2 cups of vinegar to your bathwater. Because dry skin patches are often covered with small open wounds, diluting the ACV will be more gentle on your skin. 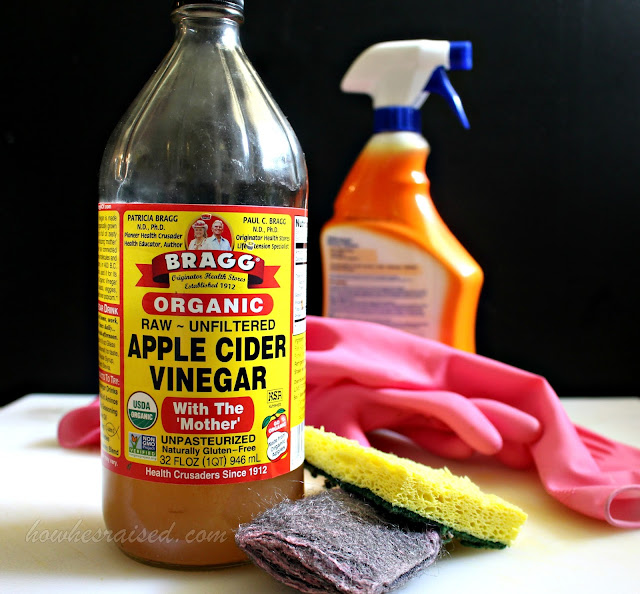 While this tip doesn’t necessarily have to do with your body, it is a health benefit. Traditional cleaning sprays are loaded with unneeded chemicals that are harsh, and toxic. If only there was something that worked just as well, without the detrimental effects on our health and homes. If only we didn’t have to lock, double lock, and extra child proof our cleaning cabinets in the fear our children would get into them. But wait…

The acidic properties of ACV make it a great antibacterial and antimicrobial. Some studies have even shown that ACV, when mixed with table salt, can even stop the growth and spread of E. Coli. Safe for the environment, and your lungs, apple cider vinegar can replace many of those dangerous household cleaning supplies. 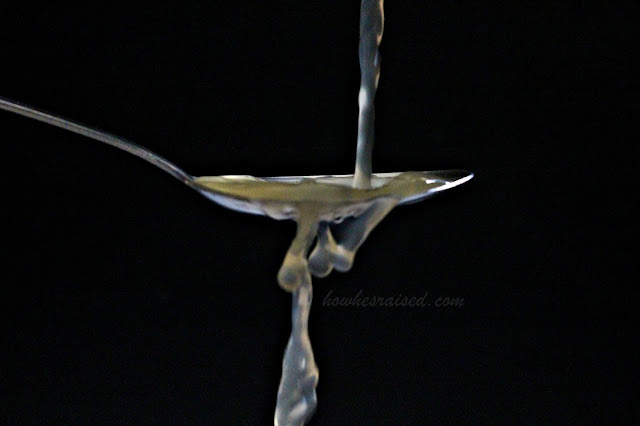 I know, I know, this probably sounds like the most backwards thing in the world. To pour vinegar, of all things, onto the searing fire in your throat and chest. But, trust me!

I actually discovered this little gem during my pregnancy, when my heartburn was so bad that I had to mouth breathe because the flames were licking the inside of my nose. ACV naturally helps balance the pH of the stomach, which makes it more efficient at digesting food, preventing acid reflux.

Always dilute ACV, as it does have the potential to damage the enamel on your teeth.

Apple cider vinegar has a huge and long list of benefits, but these are my favorite. What are yours? Tell me in the comments below, and maybe I’ll make a part 2!