Last week, big A had a couple of days off work and we spent them downtown Pokemon hunting, and enjoying our first taste of bubble tea. It was such a wonderful few days off together, and something we all really needed. The night before big A was due to return to work, I noticed that little A felt a bit warm. 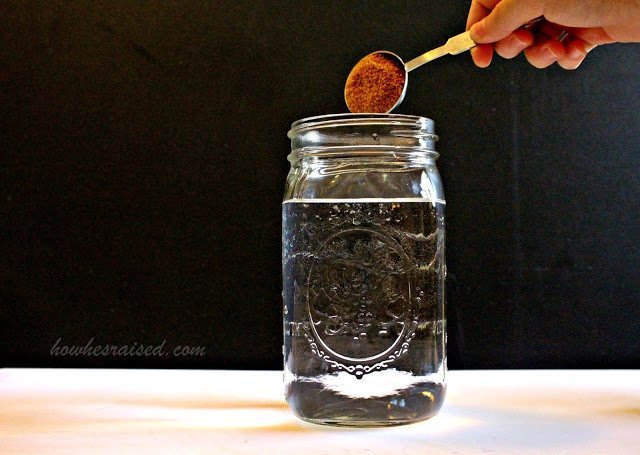 Now, little A has never had a fever before, so this was new territory for all of us. Early in the night, we woke to vomit-everywhere. Honestly, it was quite a scene.

A little side story: I hate vomit. Like, the very smell of it makes my stomach twist in disgust. So, it was a real plot twist when I was given a ‘happy spitter’ who spent the better half of his first 6 months of life vomiting.

Anyway, at that point, we knew he was sick. Burning up, nauseous, and just plain miserable. I spent most of that night holding him under the cool shower water, as it seemed to be the best for his tummy and his fever. This continued through the weekend, and little A refused everything. All food, all drink. Everything, except nursing. I’ve never really been so thankful for breastfeeding until that point. It was such a relief knowing that he was still staying hydrated. 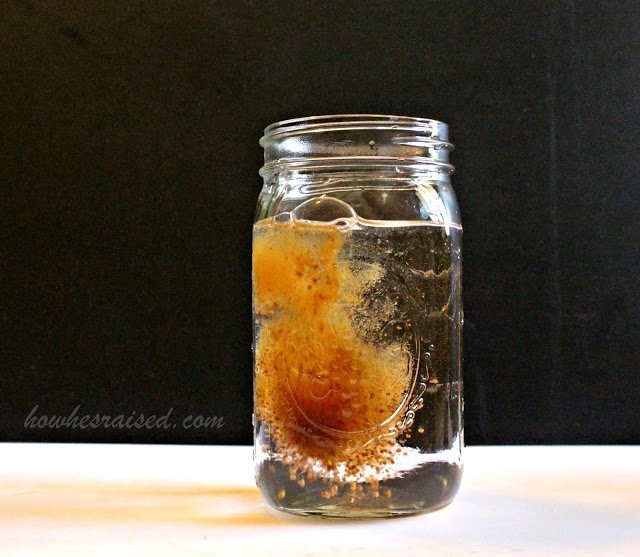 As he began to get better, I offered basic, bland foods and water. It was suggested I offer Pedialyte as a way to replenish any lost electrolytes, but one look at the ingredients sent me running. I decided to do a little reading and create some of my own.

So, Pedialyte obviously isn’t available everywhere. People in third-world countries don’t have access to a Walmart down the street. The WHO and UNICEF have created guidelines necessary for an Oral Rehydration Solution (ORS) when someone is vomiting or has diarrhea. This is a simple, basic, three-ingredient drink with no extra fillers or preservatives. It’s easy and can be made in less than 5 minutes.


Mix everything together, and encourage your child to drink as much as possible. If you’ve ever had the Smart Water brand, the taste kind of resembles that to me. It just tastes like water, really.
It’s definitely scary when our kiddos are sick, and I’m so glad that little A is back to his happy, healthy self. 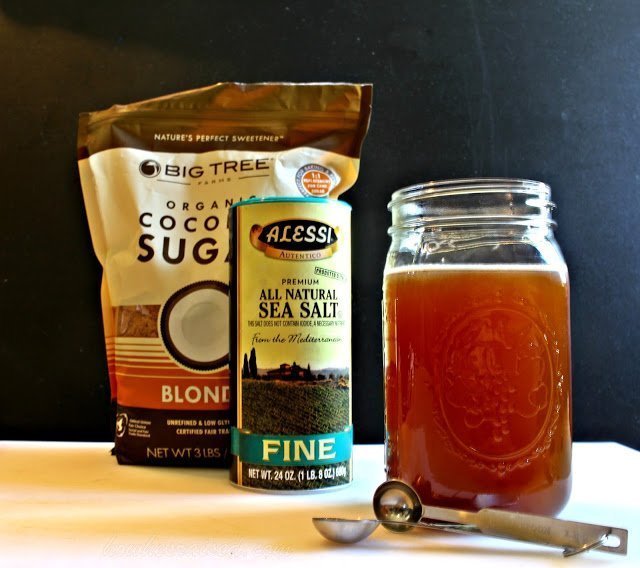