Detox Your Body with Dirt 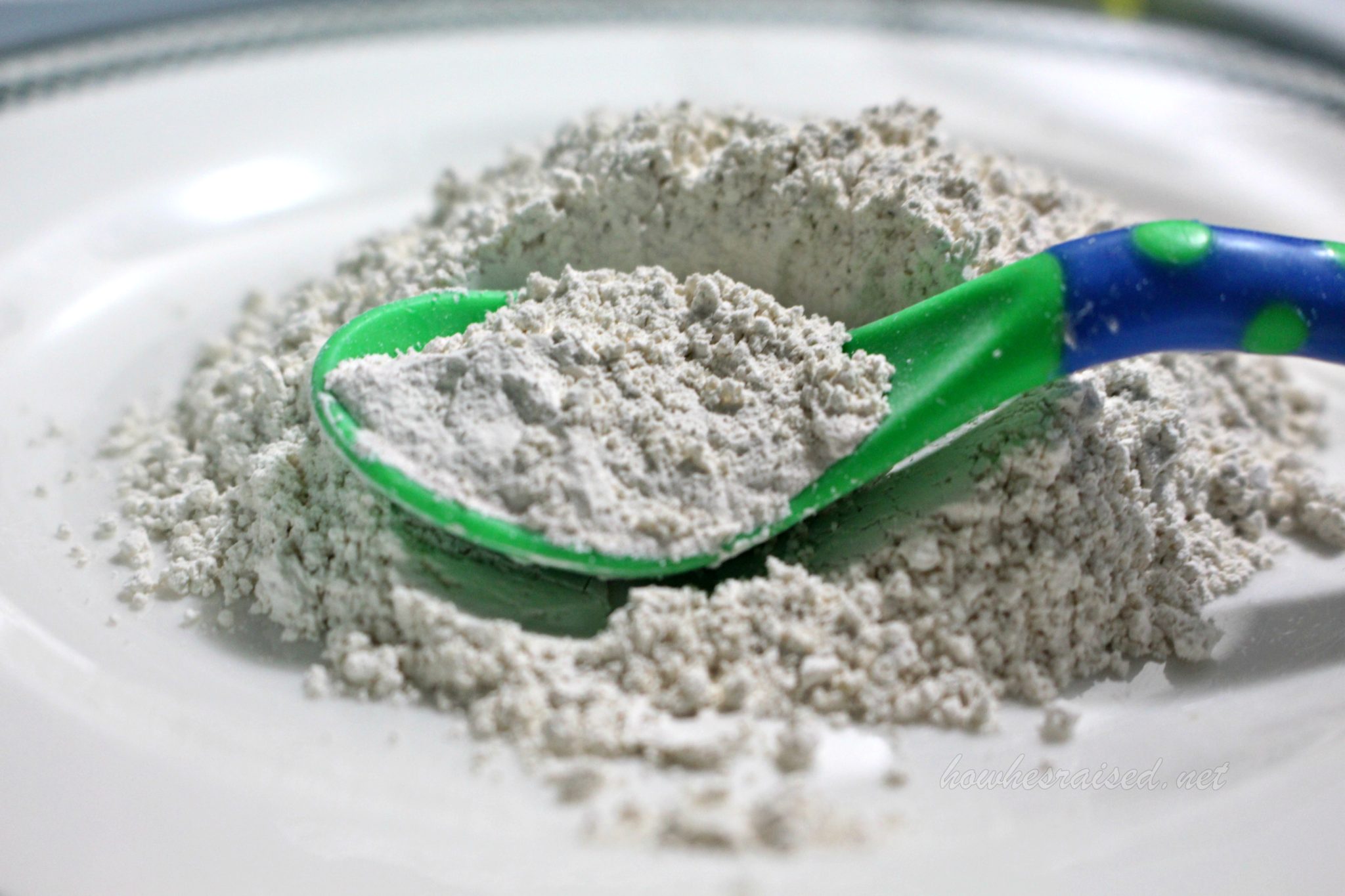