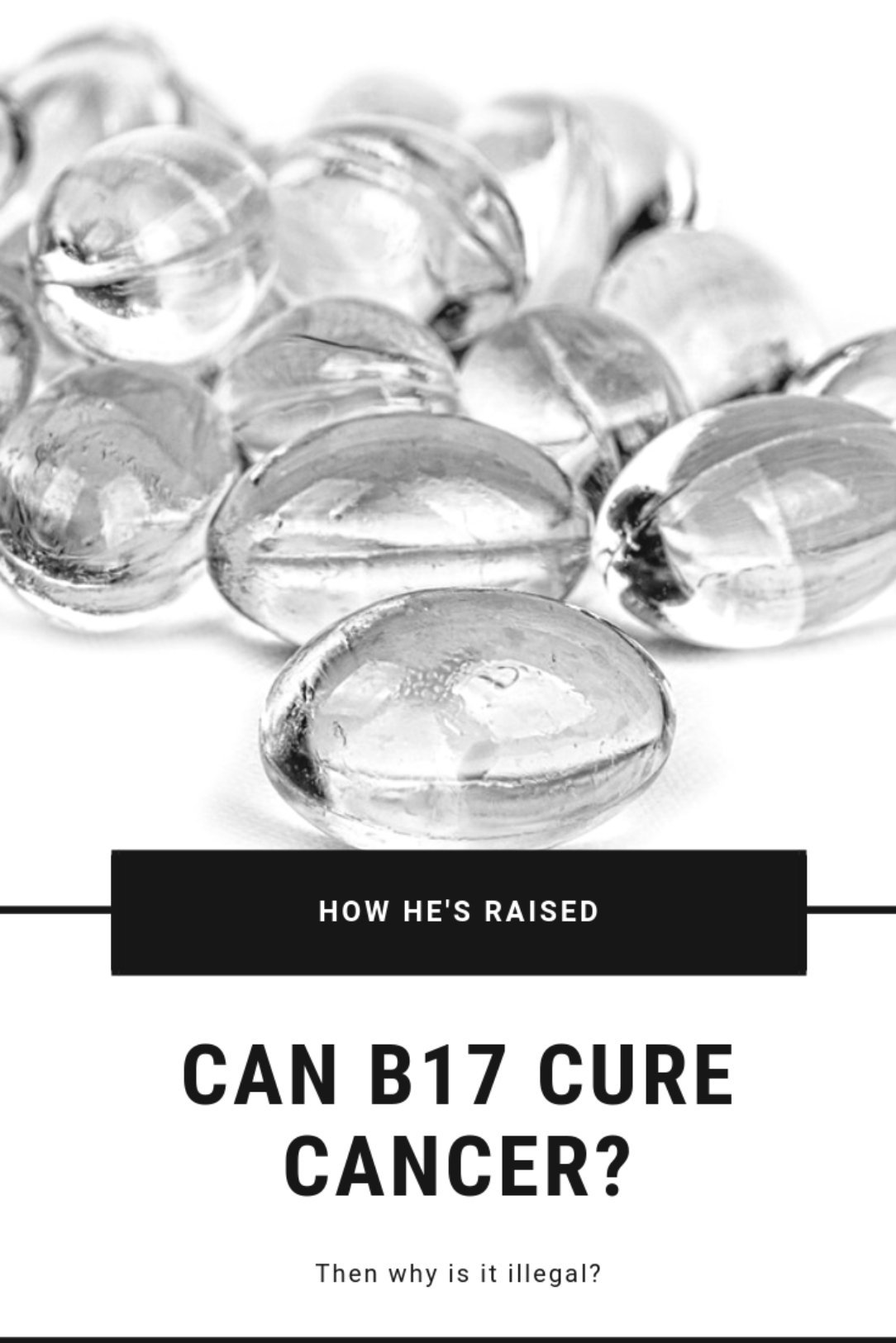 In today’s world, a cancer diagnosis is a terrifying, yet very common one. According to the American Cancer Society, males have a 1 in 2 risk of developing cancer, and a 1 in 4 risk of dying from it at some point in their life[1]. Rates for females aren’t much better with the lifetime risk at 1 in 3 for developing it, and 1 in 5 for dying from it. When you really think about it, it’s no surprise. It seems that cancer has, in some way or another, affected everyone. In fact, thanks to social media keeping us connected, in less than a year and a half I’ve watched three former classmates be diagnosed, and begin their battle, with cancer. I’m not even 25.

While literally hundreds of clinical trials exist for cancer treatment, the standard recommendation for treatment (depending on the severity of disease) is surgery, chemotherapy, and radiation. Radiation therapy, to treat cancer, has been around since the early 1900s, and chemotherapy was introduced in the 40s. It is both interesting and disheartening to know that, as old as they are, the success rates of these treatments really aren’t great at all. The American Cancer Society’s list of the most common types of cancer show that survival rates for cancers that researchers have had ample opportunity to study continue to remain bleak. In melanoma (skin cancer) for instance, which seems to be the most successful, approximately 17% of those diagnosed will die during treatment[2]. It is important to note here that the vast majority of melanoma cases are treated with surgery alone, as chemotherapy typically is not effective. While that seems encouraging, the outlook is much more bleak for the most common type of cancer: lung cancer. During treatment for this type of cancer, approximately 70% will die. 20% of those who die never even smoked, or used any type of tobacco products. Of those who do live through the harsh treatments, only about half of them will live to see the next 5 years. Every year that passes, more and more, are dying from this disease. In less than 20 years, rates of death by cancer have jumped from 553,400 in 2001 to 595,690 today[3,4]. One groundbreaking study, released in the Journal of Clinical Oncology in 2004, examined the potential contribution of chemotherapy on adults diagnosed with 22 different types of cancer and their 5-year survival. Of the 154,971 Americans and Australians involved in the study, the survival of only 3,306, or about 2%, was due to chemotherapy. For 9 of these cancers, chemotherapy was shown to have zero effect on the likelihood of 5-year survival.

What does this have to do with B17?

A quick search online for Vitamin B17 pulls up an entire host of results, with the majority of them falling into one of two categories. Some sources claim that B17 is an incredible, and natural, treatment for cancer, while others warn that the substance can be deadly, even in small amounts. But, what is the actual story behind this ambiguous vitamin? Well, to begin with, it really isn’t a vitamin at all. The actual name for this material is amygdalin, a bitter compound produced by many plants but most notably found in bitter almonds, and the seeds of peaches, apples, and apricots. Now, this is not to be confused with laetrile. Often, many sources will use them interchangeably, but they are not the same. As stated previously, amygdalin occurs naturally, while laetrile is the synthetic, man-made version of amygdalin.

The use of laetrile as a cancer treatment can be traced back to 1845 Russia, and it eventually made its way to the United States in the 1920s, but it wasn’t until the mid-1970s that the anticancer agent really took off[5]. Actually, in 1978, the National Cancer Institute conducted research into cases “thought to have shown objective benefit from Laetrile.” At this point in time, it was estimated that about 70,000 Americans were being treated with it[6]. 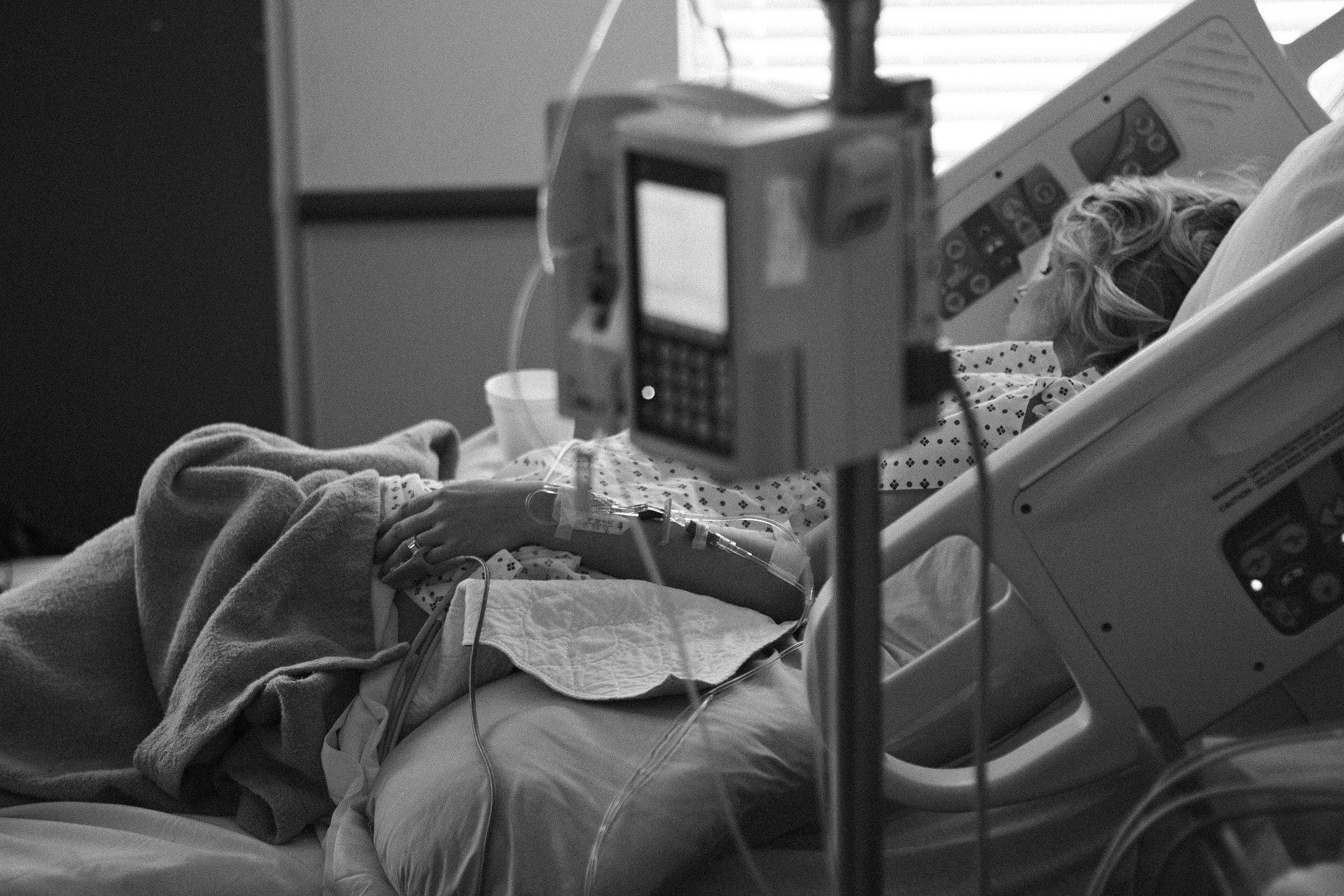 One extremely well-known name connected with laetrile is Dr. Kanematsu Sugiura of Memorial Sloan Kettering, a world class cancer center located in NYC. Sugiura is known for many studies on radiation, chemotherapy, and other cancer treatments, but one of his most notorious is his involvement in laetrile[7]. Before his retirement in 1962, he spent long hours in the research labs, and was “convinced that laetrile had positive effects in inhibiting metastases of certain mouse tumors and that it might have palliative effects in human cancer.” Before his death in 1979, Sugiura published over 200 papers and went on to win dozens of awards  – he truly was a brilliant mind in cancer research. Despite his retirement in 1962, the Sloan Kettering Institute invited their senior scientist to return, and in 1972 he began deeper research on laetrile in their labs. Between 1972 and 1977, Sugiura continued his painstaking research and during this time Ralph Moss held the position of Assistant Director of Public Affairs[8]. Results of Kanematsu’s studies were anxiously awaited but, as he started getting positive results between laetrile and cancer treatment in 1974, Moss was instructed not to share this information with the media. In June 1974, the FDA, the National Cancer Institute, and the leaders of Sloan-Kettering conducted a meeting discussing the results that Sugiura was seeing. Because amygdalin is naturally cyanide-containing, one of the biggest concerns about laetrile was the potential for cyanide poisoning, especially when taken orally as the bacteria in the intestines can make cyanide act much more quickly. But during the meeting Dr. Lloyd Old, a leading name in tumor research, urged that “amygdalin is as non-toxic as glucose”[9]. The final presentation of results from Sloan-Kettering were that they believed “their results showed that amygdalin used in animals with tumors show: a decrease in lung metastases, slower tumor growth, and pain relief.” The group was interested in furthering their research by examining its pain-relieving properties in humans.

As Sugiura continued to see impressive results though, political pressure urged Moss, and the entire public relations department of Sloan-Kettering, to remain quiet about it. Flustered that the information wasn’t being released, and laetrile was increasingly being seen as ‘cancer quackery’, Moss anonymously submitted dozens of pages of Sugiura’s research to the Committee of Freedom of Choice for Cancer Therapy with an additional document “The Anatomy of a Coverup.” This added few pages, written by Moss, highlights how the research on mice continued to be promising, yet silenced. In response to ‘leaked documents’, Moss outlines Sloan-Kettering’s claim that Sugiura’s research could not be confirmed, yet no proof of their own research. He ends with the harrowing reality that is cancer – “the number two killer in the United States, snuffing out more than 365,000 lives per year” and literally begging “For God’s sake, if there is genuine interest in winning the cancer war, let’s get on with it.” Finally fed up with the lack of publicity, and the blatant lies, in November 1977, Moss held a widely-publicized press conference where he accused Sloan-Kettering of lying and covering up the truth about laetrile. Moss was terminated from Sloan-Kettering the following day. After about 20 states allowed the continued the use of laetrile, in 1980, the Supreme Court passed a federal ban on its use[5].

While laetrile remains banned in the United States, amygdalin (often sold as B17, or in the form of apricot kernels and bitter almonds) continue to be sold and used today. The FDA has strict rules on manufacturers of these products, one which makes it illegal to market it as a cancer treating drug. Instead, these are often sold as health foods, but anecdotal evidence of success seems to swarm many of these websites. Though website reviews don’t hold much water in the scientific community it is, however, notably interesting how this “cancer quackery” continues to live on. In fact, it is not only the quacks or the skeptics who intrigue about alternative therapies for cancer, amygdalin continues to undergo studies today. Some researchers were able to isolate four separate components, in addition to the major cyanogenic ones (amygdalin being one of them) in peach pits, and found that they were able to produce a delay in the initiation and growth of cancer cells[10]. In 2014, a study was conducted on the use of amygdalin on bladder cancer as a way to settle “whether or not this substance truly exerts an anti-tumor effect.” Impressively, amygdalin was able to dose dependently reduce both growth and spread in the cancer, as well as significantly delay the cell cycle progression of the cancer. Though this study was conducted over 2 years ago, and suggested further study be conducted, very little continues to be known about this seemingly incredible natural substance[11].

While most investigation have been on amygdalin’s impacts on cancer, researchers have grown curious as to the other abilities of it. In 2013, researchers explored its potential against renal fibrosis: an almost inevitable outcome of chronic kidney disease[12]. Treatment with amygdalin on mice found that the renal injury was alleviated by the 21st day. “These results indicate that amygdalin is a potent antifibrotic agent that may have therapeutic potential for patients with kidney disease.” And yet, nearly half a million Americans are still dependent on dialysis treatments.

One is definitely left to wonder the true motive of this nation’s health system: is it health or wealth?
As always, do your own research, and be well.