The Toxic Truth about Sugar 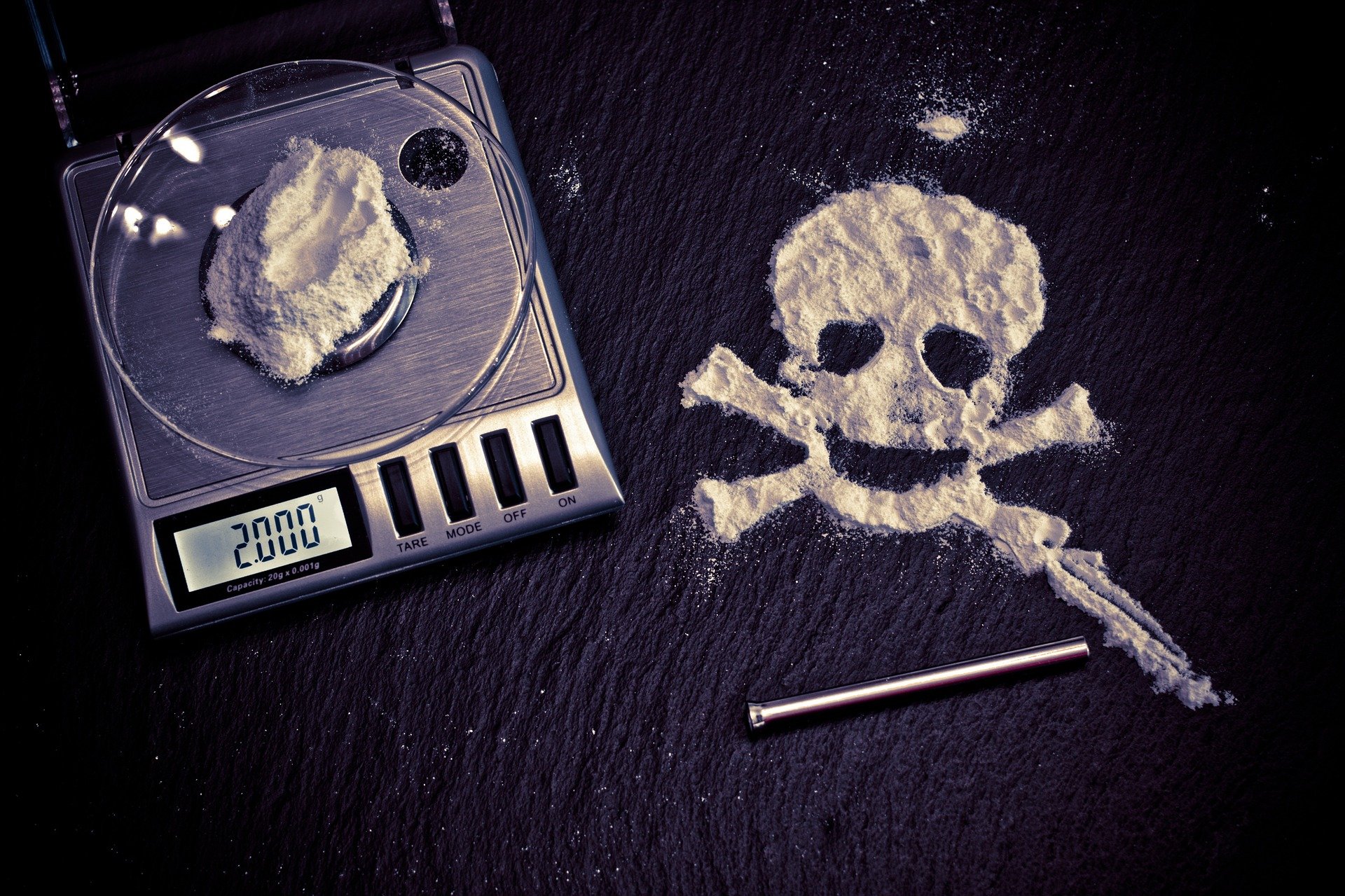 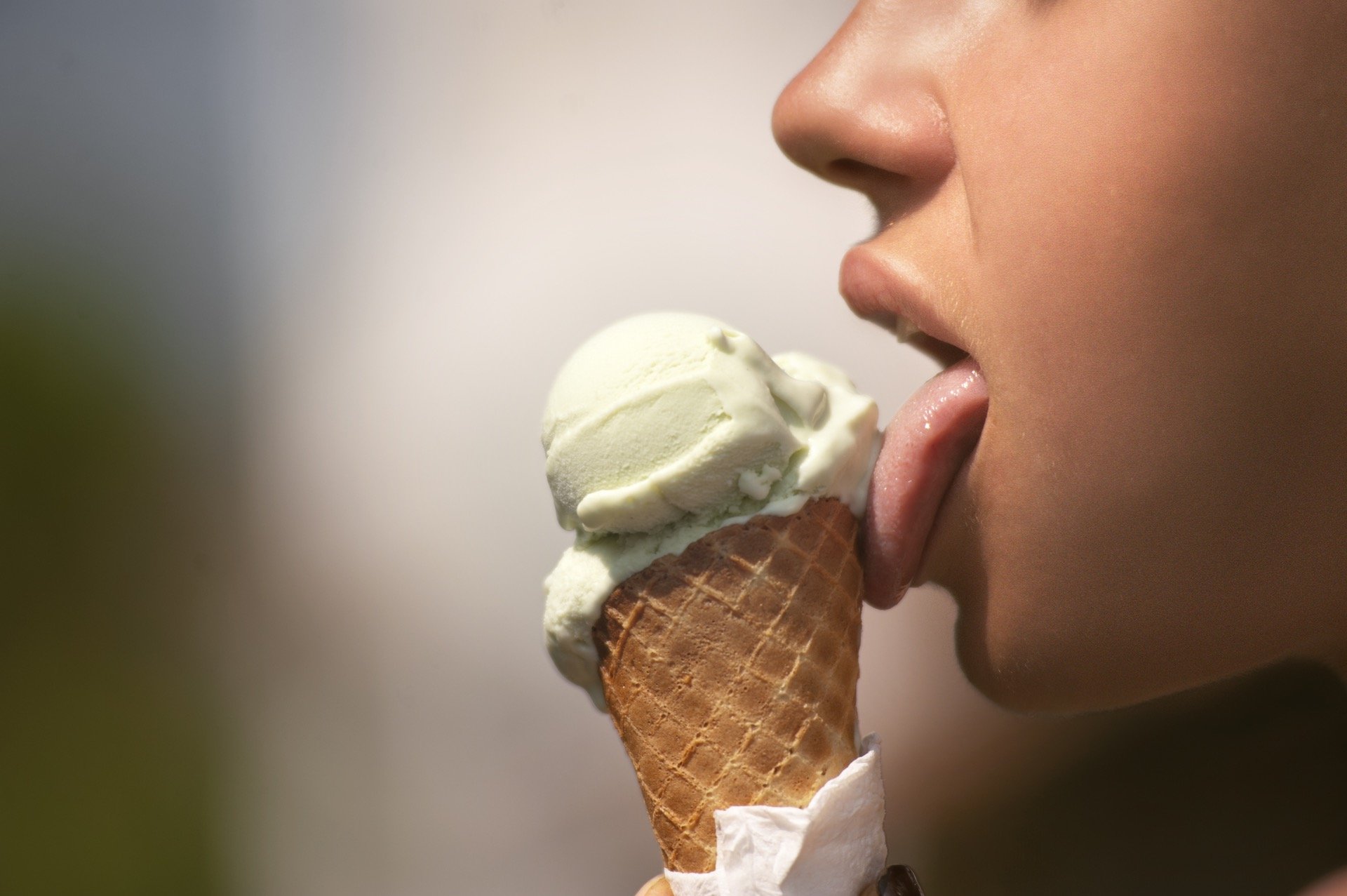 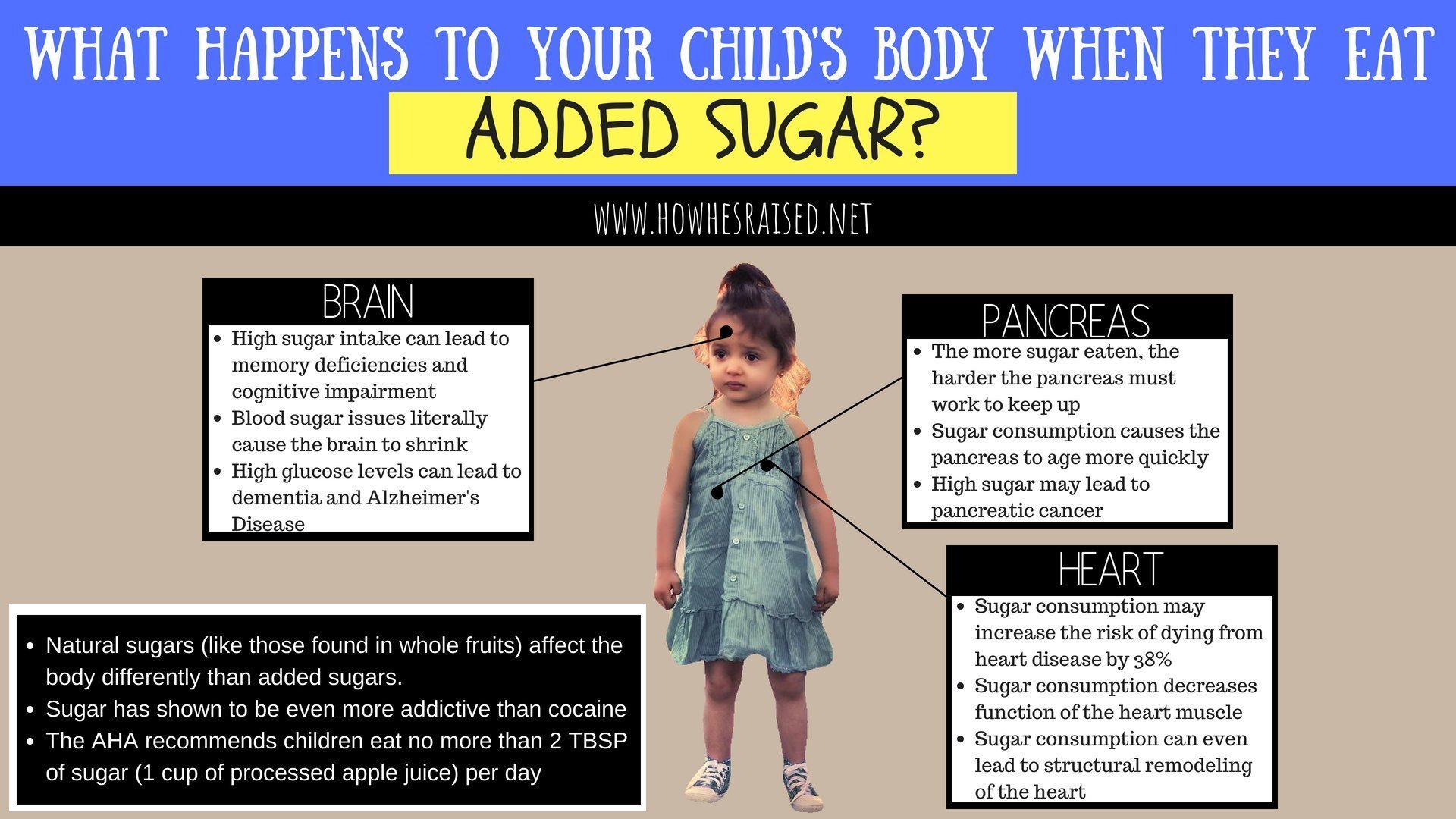