One of the most important messages that can be given anytime, really, but especially during National Nutrition Month is that food is medicine. It is a message that we, as humans, have strayed far from, and our health is suffering because of it. One of the best ways that my family, personally, has found immense healing was through the paleo diet. Not only did my husband and I shed so much extra weight, but we felt better and got off of medications. Throughout the month of March, I will be sharing some of my favorite paleo recipes, all of which have a special healing twist. 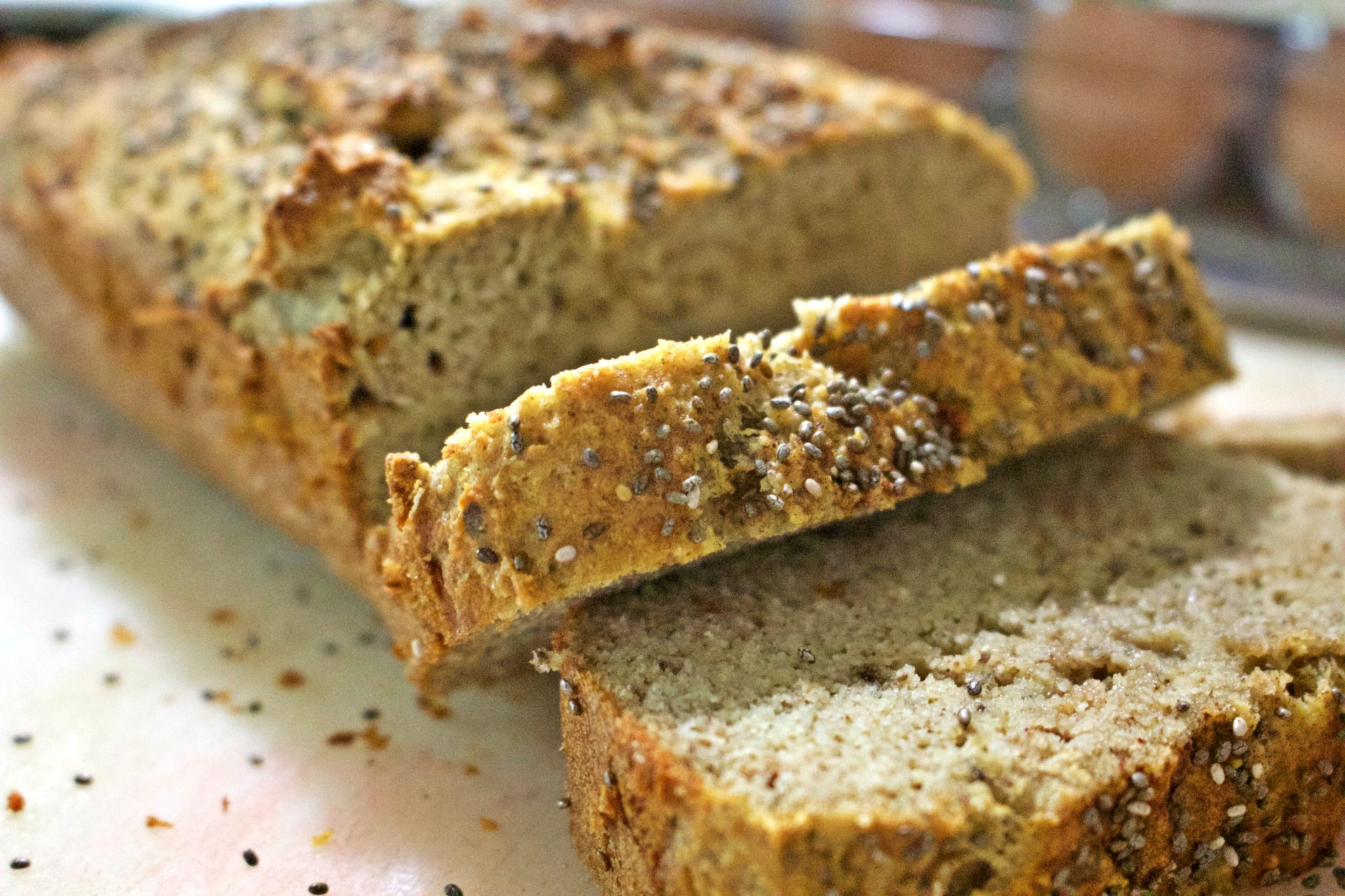 Cinnamon is often viewed as a seasoning for oatmeal, baked goods, or other sweet treats. Unfortunately, cinnamon’s incredible flavor often outshines its complex and in-depth health profile. This spice is full of antioxidants, helps freshen breath, is extremely anti-inflammatory in nature, and can even be used as a form of birth control.

Cinnamon contains extremely potent anti-inflammatory abilities. It has drawn quite a bit of attention in the lab and has even shown the ability to reduce tumor growth[1]. Traditionally, cinnamon has been used to treat bone and joint injuries, as a form of pain relief, and even against arthritis[2], and now researchers are beginning to recognize that this probably has to do with one active ingredient, cinnamaldehyde. Not only can this ingredient reduce inflammation, but it can also prevent the onset of neurodegenerative diseases (like Alzheimer’s and Parkinson’s), and offers analgesic effects[3].

Cinnamon as a Spermicide

With such a high percentage of women experiencing negative side effects caused by their birth control, many people are searching for a more natural alternative. One little-known fact about cinnamon is that it actually contains spermicidal properties. Studies have shown that cinnamon essential oil possesses one of the strongest spermicidal actions[4], and it is considered extremely potent[5]. 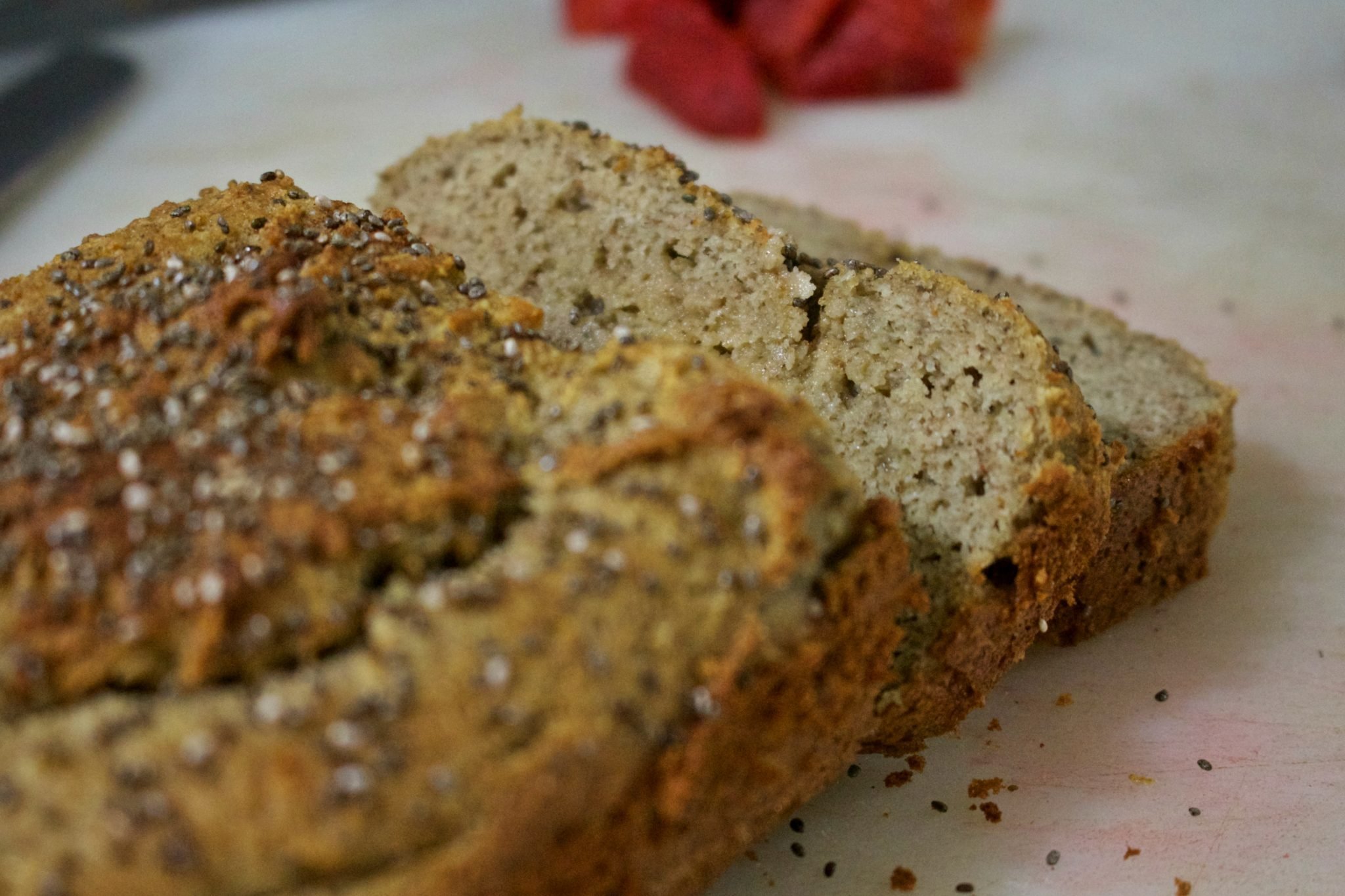 With all that said, let’s get to the reason we all love cinnamon so much – the taste! I’m so excited to share this recipe with you, it’s one of my toddler’s favorites.