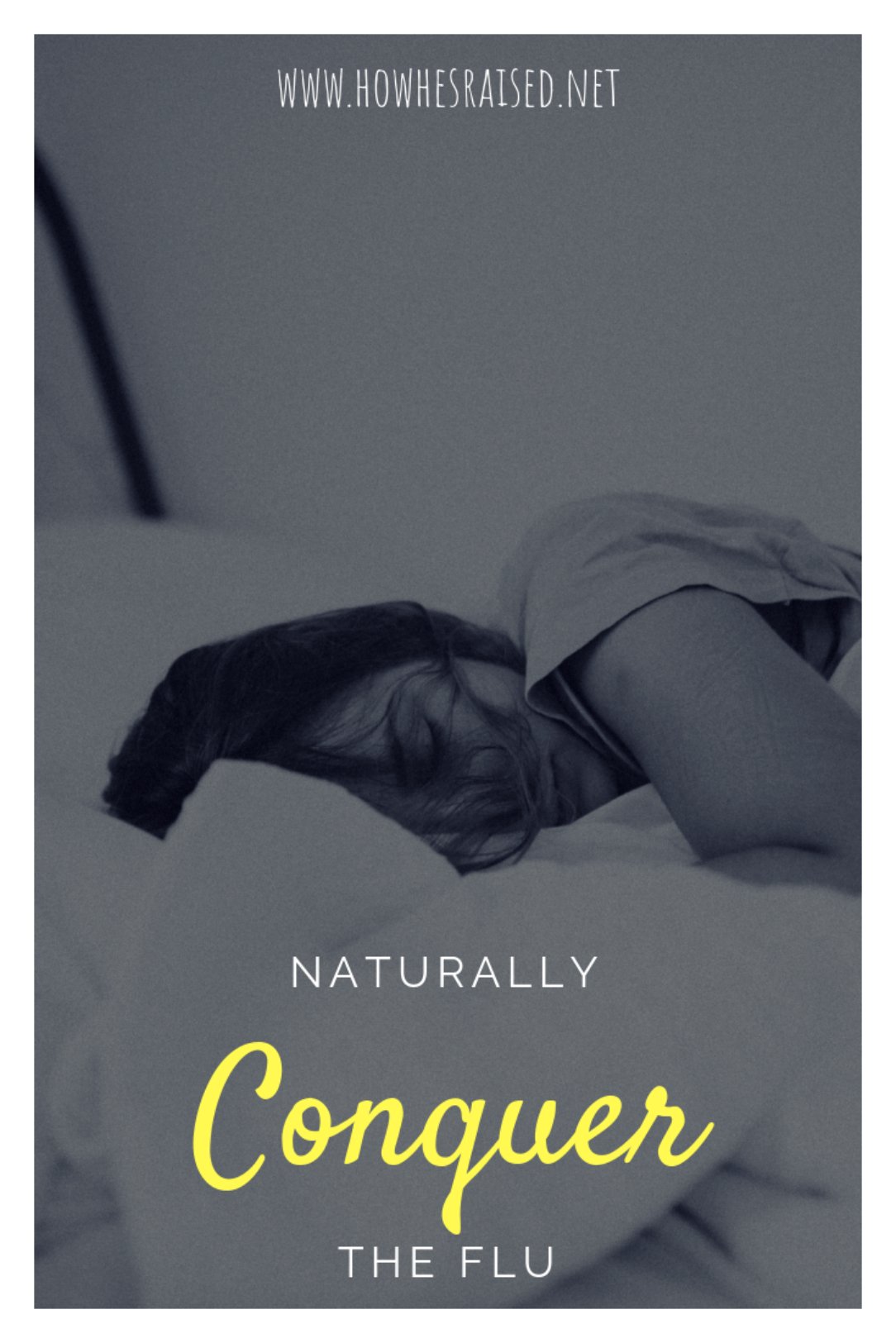 During the winter months, people are more apt to stay indoors – breathing and re-breathing the same air everyone else is, sharing bugs, and keeping far away from the sun. It’s a recipe for illness to thrive. And, combine that with the fact that viruses, like the flu, have a prolonged transmission period (meaning they are able to survive, suspended in the air for longer durations) during cold, dry temperatures; like those seen during winter[1]. Your result ends up being what’s commonly referred to today as “flu season.” Flu season peaks during the winter months, and no one wants to get it. Unfortunately, many of us fall victim to this nasty virus every single year, and while the conventional course of treatment tends to be a dangerous and often ineffective drug called Tamiflu, there are better options that have been used for thousands of years.

Today, we’re going to be talking about 5 herbs that belong in your medicine cabinet this winter. 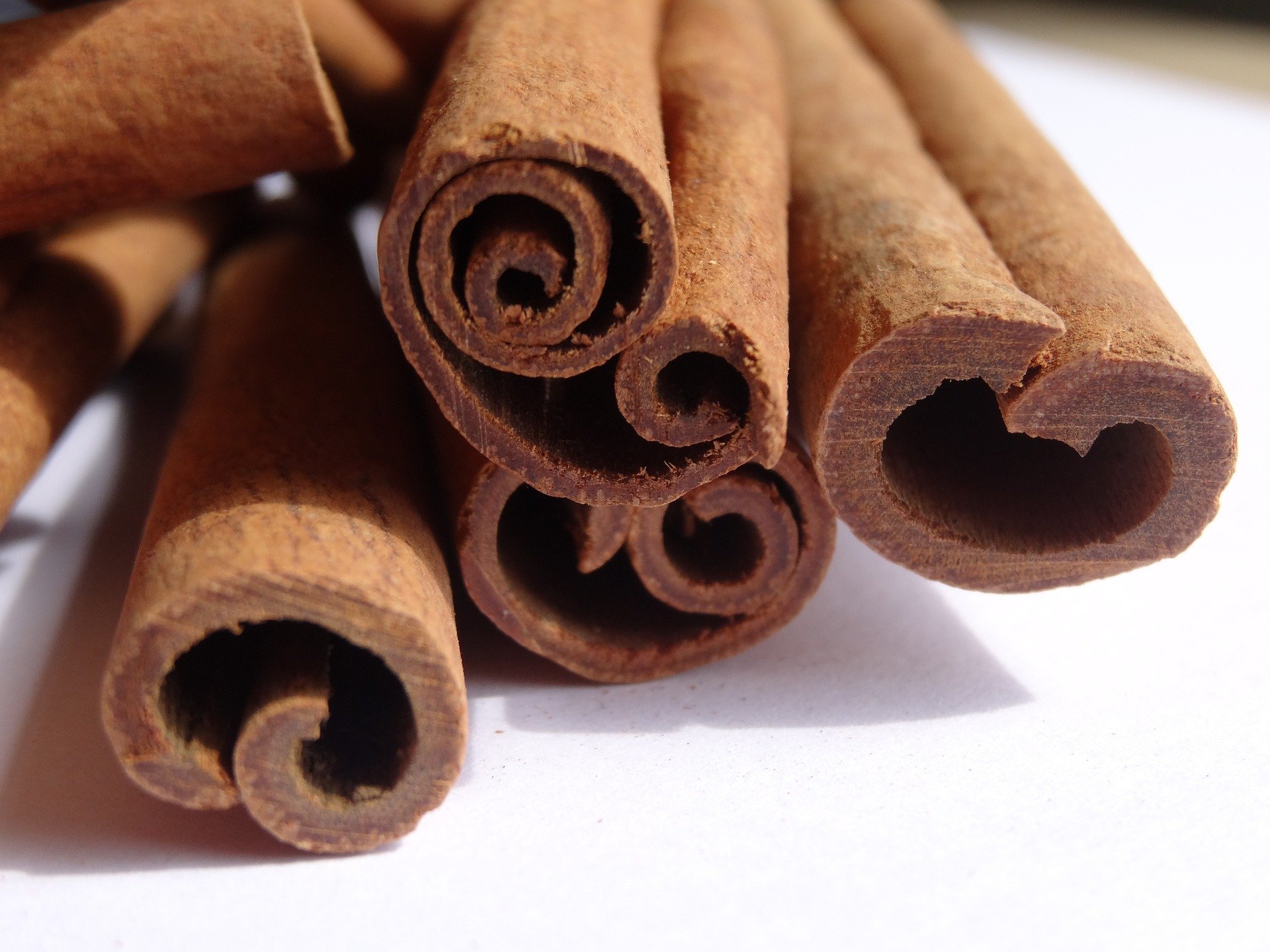 Most Americans know this aromatic spice, and it is included, and featured, in many baked goods, candies, and even drinks. While nearly anyone could identify the flavor, not many appreciate the healing effects this herb has to offer. And, one area where cinnamon really shines is its activity as a potent antiviral – which is great news for those suffering with the flu. Because of its ability to target two essential proteins necessary for influenza to successfully take over the body, instead of just one protein like many herbs, ingestion of cinnamon decreases the growth of, and decimates, influenza, while also improving survival and outcome of the patient[2,3]. A main reason that cinnamon is so beneficial when battling a virus is because of its two major components: eugenol and cinnamaldehyde. Researchers have been investigating alternative ways to treat and prevent influenza infection, as many different strains are mutating, and becoming more resistant to drugs. Both organic components show significant and promising ability to inhibit and reduce growth of the influenza virus[4,5].

It’s actually kind of depressing when you think about how most people look at dandelion as a nuisance to be sprayed and done away with. Dandelion is so undervalued for its potential to impact health, and has been used for centuries to treat things like digestive disorders, liver and bile issues, and blood sugar regulation, hepatitis, and even certain cancers[6,7]. In Traditional Chinese Medicine, dandelion has long been utilized for its ability to boost the immune system, and act as an antiviral against the flu. Modern research is now standing behind these historically valued claims, and laboratory results show dandelion’s ability to reduce viral growth, and inhibit replication[8]. Overall, using dandelion for treatment is not only safe, but science is beginning to support its value as a medicinal herb[9,10]

Ginseng is an herb not very well-known in the United States, but has been toted as a medicinal herb for centuries in many Asian countries. China and Korea, in particular, value this herb incredibly, and have used it to treat diabetes, hemorrhage, insomnia, and to boost the immune system[11]. For years now, researchers have recognized unique molecules within the ginseng that help aid the immune system. Ginseng administration before and during flu infection has the ability to reduce viral load in the lungs, reduce overall inflammation, have a direct anti-viral effect against the flu, aid the body in increasing virus-specific antibodies, and improves immune system response[12,13]. Ginseng is interesting because, while it possesses its own antiviral properties, it also works in conjunction with the host immune system to help it fight the virus for itself[14].

To most people, licorice makes them think of a gross-tasting black candy that pops up every Halloween, but practically no one eats. But, in reality, not only does true licorice taste so much better than the candy, it offers way more benefit. Glycyrrhiza glabra is a beautiful flowering plant that grows natively in Southern Europe and parts of Asia, and the root is most commonly utilized for its medicinal benefits. Licorice has been most documented as used in Traditional Chinese Medicine, and was utilized for its anti-tumor, anti-diabetic, anti-inflammatory, anti-viral, and immunoregulatory benefits[15]. One main component in the licorice roots, Glycyrrhizin, really is the star of the show when it comes to fighting the flu. This constituent is a powerful antiviral, with strong activity against influenza, particularly. Licorice can help improve the outcome of the patient, shorten the duration of the virus, and has been considered a “promising agent for the treatment of influenza.”[16,17]

St. John’s Wort, a beautiful yellow-flowering plant that natively grows in Europe, first got its fame as a medicinal herb when it was widely prescribed by Traditional Chinese Medicine practitioners, and even licensed for use, against depression in European countries[18]. St. John’s Wort contains an active bio-component, hypericin, and this compound has remarkable antiviral properties, specifically against influenza, that actually inhibit cell replication of the virus[19]. Hypericin even inactivates the virus, while also working with the body by enhancing the immune system[20,21].

The flu is definitely a nasty virus. It makes you feel downright miserable, and more often than not, traps you in bed. Thankfully, nature has become quite impressive at helping to fight this virus, which has been around for approximately 500 years[22]. Herbal remedies can be just as effective, and significantly more safe, than over the counter, or prescription, synthetic concoctions.