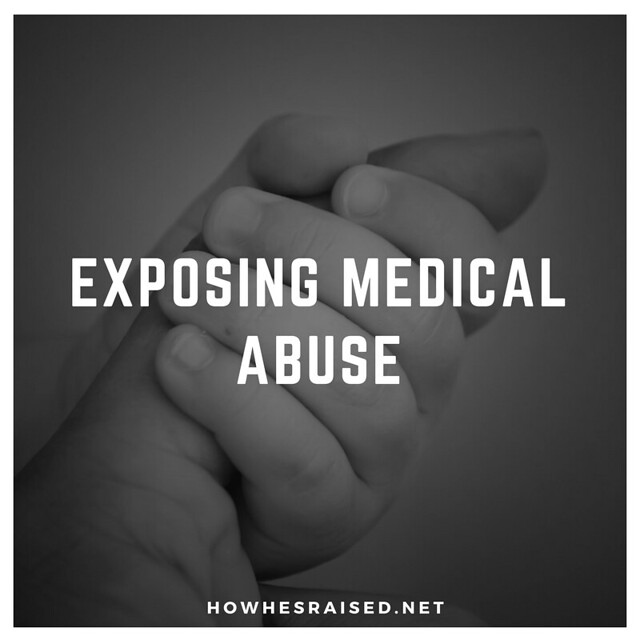 In the United States, faith in the medical industry is falling – and fast. A study conducted by The New England Journal of Medicine revealed that a scanty 34% of Americans said they had great confidence in the leaders of the medical profession. This is a dramatic drop from the 73% who felt this way in 1966. When it comes to the health care system today, only 23% of Americans expressed a great deal or quite a lot of confidence in it. And, when it really comes down to the facts, these numbers are in no way surprising. From pelvic examinations being performed on non-consenting, unconscious women and doctors fraudulently diagnosing people with cancer, to physicians participating in mass insurance fraud schemes,many people are beginning to wonder where the interest really lies: health or wealth.

After experiencing my own situation where a doctor greatly abused their power, I was connected with people all around the country who had endured circumstances similar, and even much worse, than mine. False allegations and reports to Child Services accusing “medical neglect” against parents exercising their rights to make their own informed decision on their child’s medical care, are running rampant in this country.

For instance, many pediatricians are now barring children from seeking medical care in their facilities, just because they are not declared “up to date” on vaccines – this can even include something like not receiving your annual flu vaccination. While practices claim they make these decisions with safety in mind, the 2016 Blue Cross Blue Shield Provider Incentive Program handbook shows another potential, and much more sinister, reasoning. 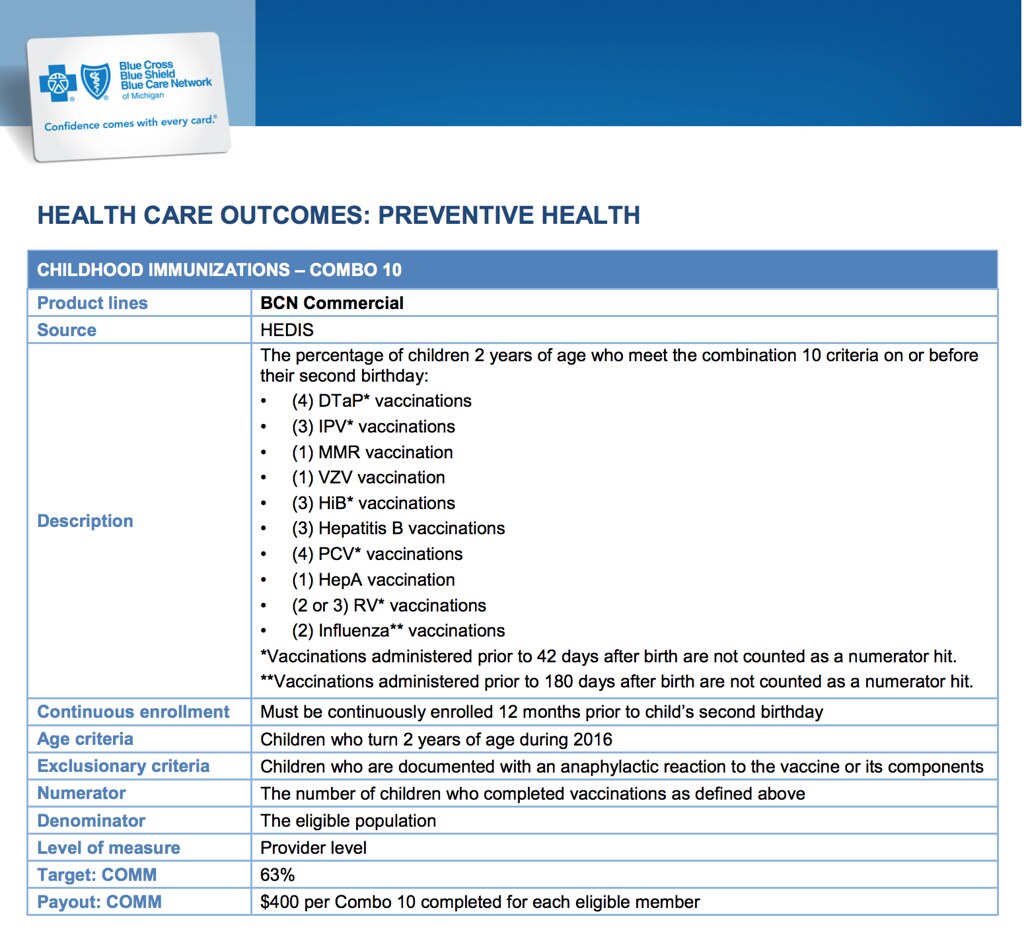 For providers who accept this type of insurance, as long as 63% of their practice is completely ‘up to date’, that physician will receive a $400 bonus per child for that year. They say they deny children healthcare for safety, I say they do it for dollars.

And it’s true, the healthcare system in this country runs on money. In fact, when compared per person, the United States spends the most – just over $9,000/year. But, the saddest of all isn’t the money we’re spending, it’s the burning question of where is it going? When the health of Americans was compared with the rest of the developed world, the results were embarrassing. When it came to rates of death overall, the United States ranked dead last, falling in the bottom three countries for deaths caused by noncommunicable diseases (like cancer and cardiovascular disease), injury, and maternal conditions related to pregnancy.  So, not only are our healthcare cost and results not quite matching, but patients are continuously being abused, belittled, and taken advantage of by the ones there to serve them.